How to travel to North Iceland?

There are a couple of ways to travel to North Iceland. An area that has not been affected by the tourist boom that has hit the Reykjavík area and the south coast as much, mainly because it’s not as accessible. The North is a magical and versatile world that you shouldn’t miss on your travels in Iceland.

North Iceland is a combination of the North-West and the North-East, The area from Hrútafjörður (Laugarbakki) fjord in the west to the Bakkafjörður fjord in the east. The distance between those end points is approx. 500 km (300 miles) and in between them is a whole world and dozens of villages worth exploring.

There are several options for transportation to North Iceland:

NiceAir is a brand new airline, based on decades of experience in the aviation industry in north Iceland, that will take of in the spring of 2022. Check out NiceAir for further information.

Asterdam Schiphol is a recent connection to Akureyri Airport. Check at Voigt Travel for your flight from Europe to Akureyri North Iceland.

The domestic flight goes from Reykjavík domestic airport (note not Keflavík) close to Reykjavík city center and to Akureyri.

From Akureyri you can fly to Grímsey Island, the northernmost point in North Iceland.
–
Book a flight here

Driving yourself is probably the most convenient way to get to North Iceland but you should get familiar with the rules and regulations that apply, and that the roads are narrow and often poorly maintained. Check out our blog post about self-drive in Iceland and get familiar with these websites:
– http://safetravel.is
– http://www.road.is

Bus rides in Iceland are comfortable and convenient, you can enjoy the great scenery on the way and in many buses you have access to WiFi. You can get an Akureyri-Express ticket or get a hop on / hop off ring-road passport which includes many of the villages in North Iceland.
Booking and further information on icelandbybus.is 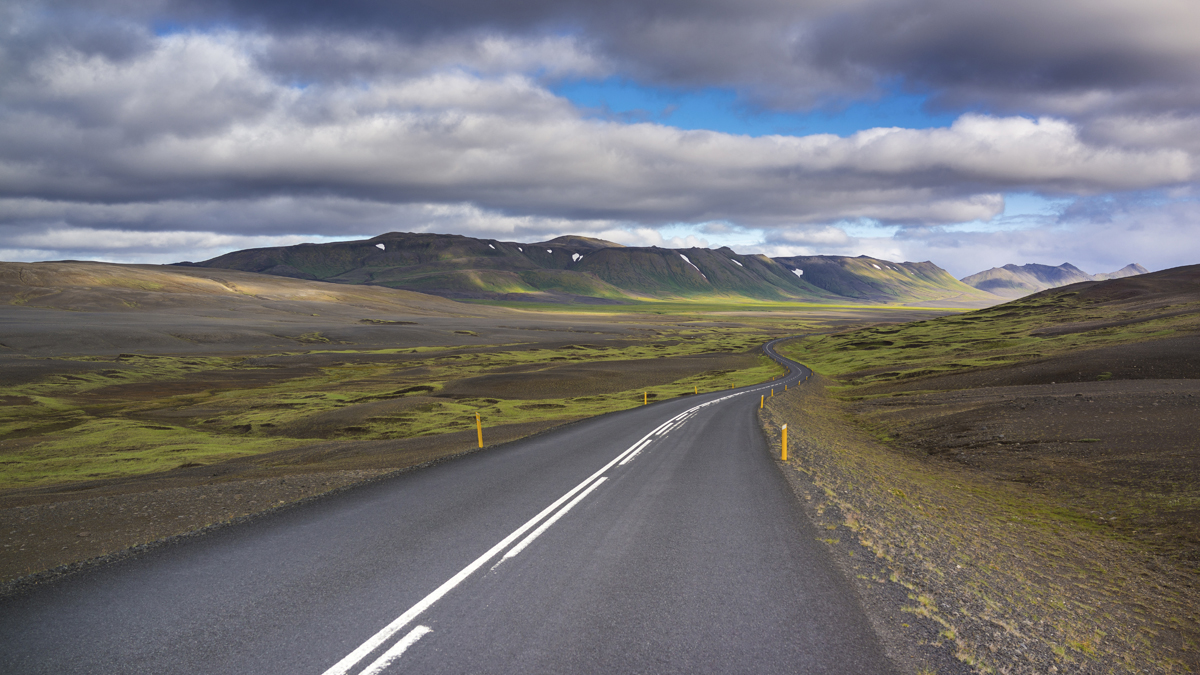 Autumn colors on a summers day at lake #myvatn #no